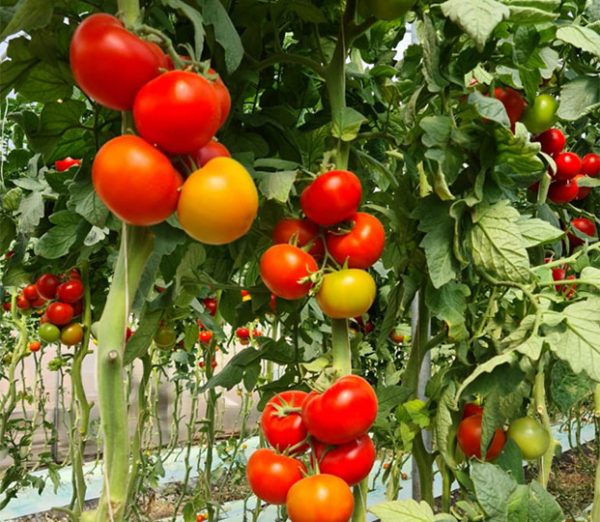 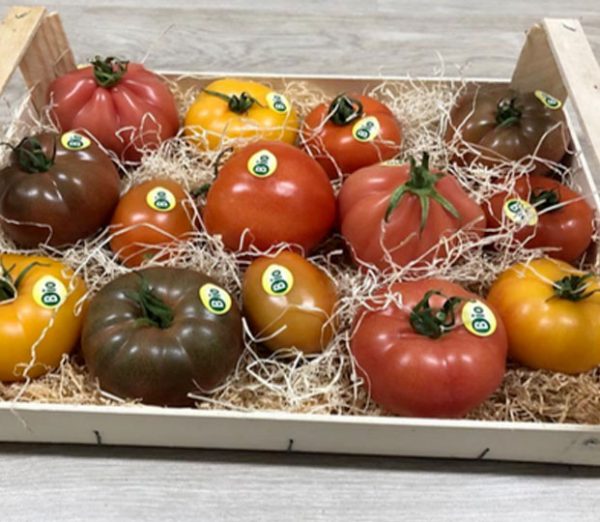 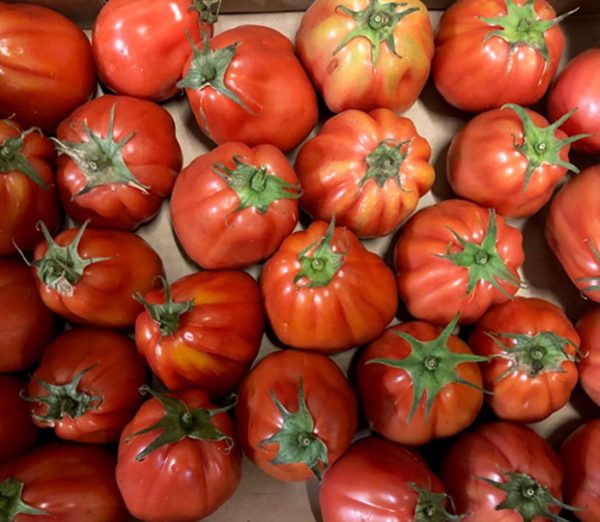 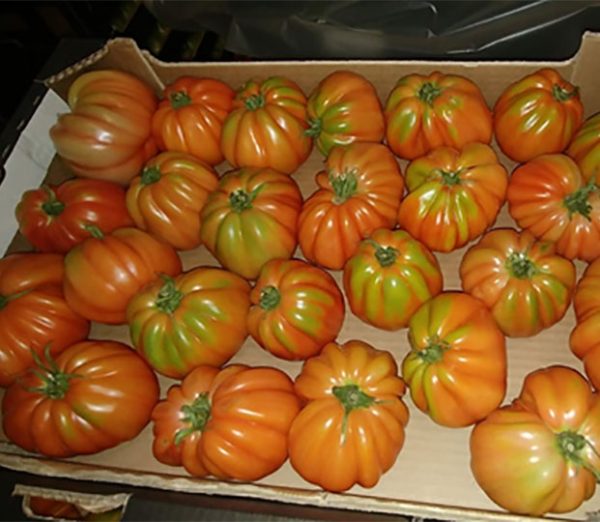 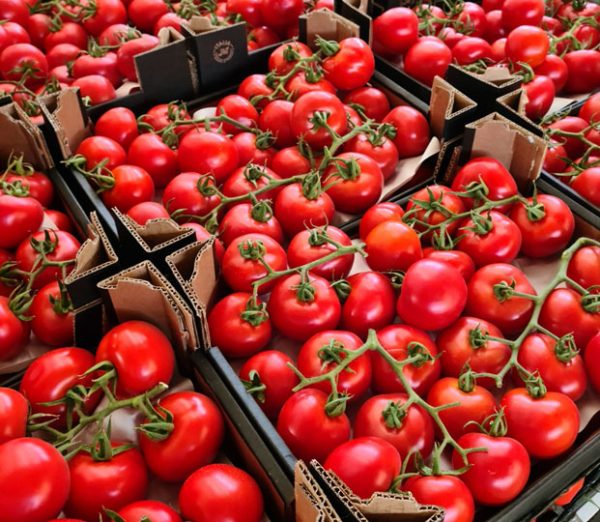 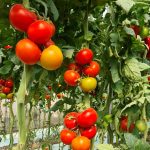 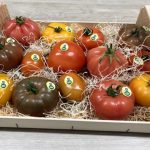 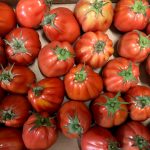 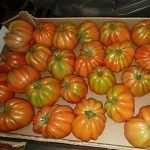 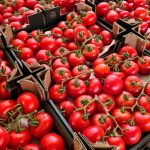 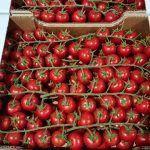 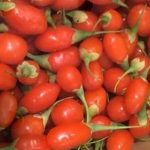 The tomato plant and fruit originated in western South America and Central America. The Aztecs used tomatoes in their cooking at the time of the Spanish conquest of the Aztec Empire, so the Spanish brought the plant to Europe. From there, the tomato was introduced to other parts of the European-colonized world during the 16th century. Originally used in France and other European countries just as an ornamental plant, nowadays it is spread, produced and eaten worldwide.

The tomato fruit is botanically classified as berries and it is not actually a vegetable. It can have different shapes, sizes and culinary uses according to the variety.

A tomato is 95% water, contains 4% carbohydrates and less than 1% each of fat and protein.

Commonly the skin and the pulp have the typical red colour, when perfectly ripe.

Availability and areas of production

Besides the cocktail cherry tomatoes, the varieties we commercialize the most are the rounded tomatoes in vine and the oval Roma tomatoes, available all year long, and the beefsteak tomatoes.

This seasonal variety is bigger and irregular in shape and available on the summer season, but produced in northern Italy where the temperatures are milder.
For the rounded and oval tomatoes our best producers are located in Sicily.

The beefsteak tomatoes are packed laid in cardboard boxes, while the other varieties are commercialized loose.

Tomatoes keep best unwashed at room temperature and out of direct sunlight. It is not recommended to refrigerate them as this can harm the flavour. Tomatoes stored cold tend to lose their flavour permanently.

Storing stem down can prolong shelf life. Tomatoes that are not yet ripe can be kept in a paper bag till ripening.

There are no reviews yet.

Be the first to review “TOMATO” Cancel reply